Bring a robot in a book into the classroom! 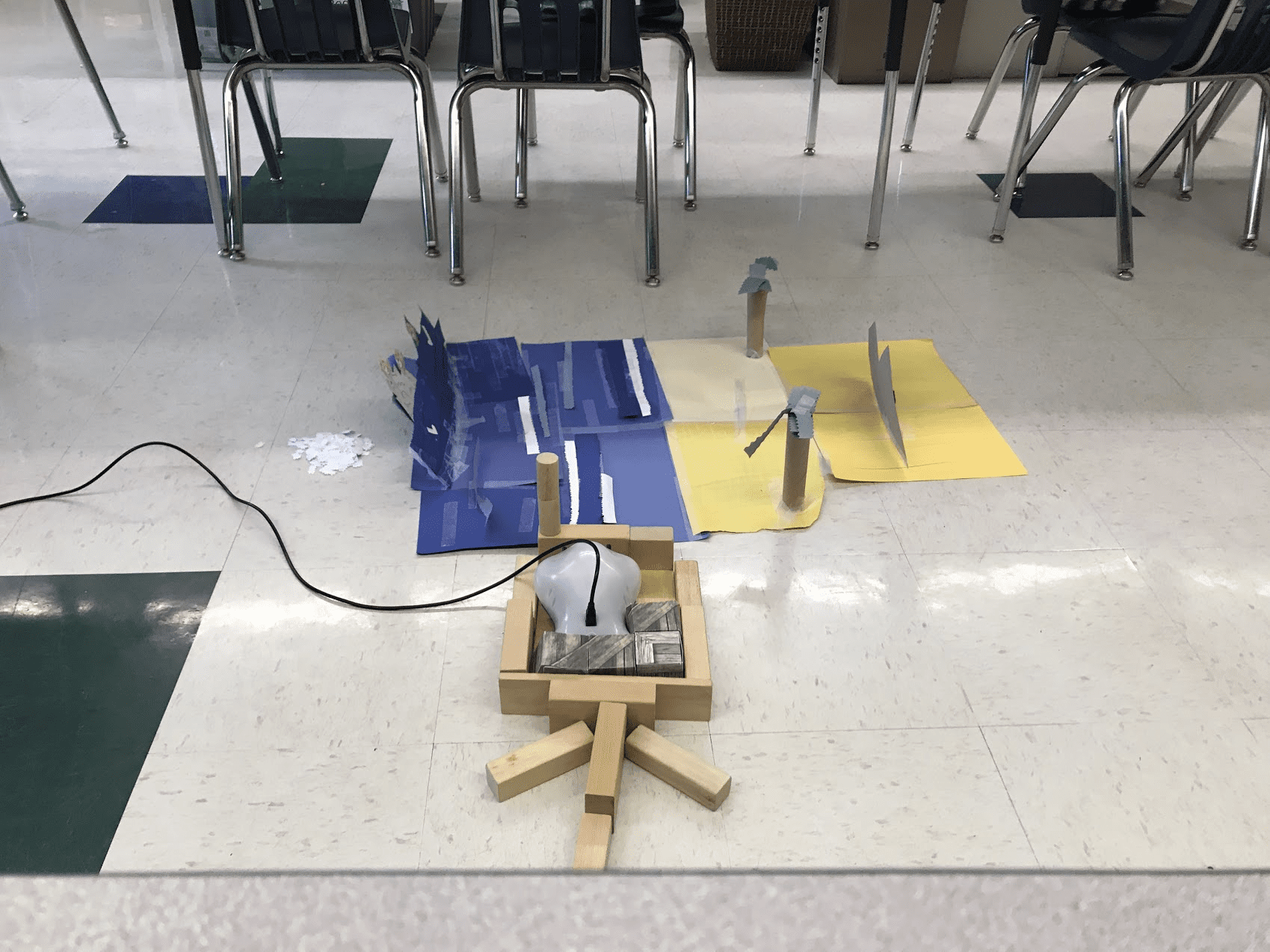 In 2017, The Wild Robot by Peter Brown was chosen for the Global Read Aloud. Classrooms around the world enjoyed this engaging story about a robot named Roz who is stranded on an island and learns from the animals how to survive in the wilderness. Fourth graders at Goodnoe Elementary School added a new dimension to the Global Read Aloud by completing a Finch challenge related to the book. For more great books that you can use to make ELA connections, see our Suggested Reading List!

Each group of students chose one of two projects connected to The Wild Robot. The first project was to retell a favorite part of the book using Finch; this project was based on Finch Tales. Students worked together to make props, program the Finch, narrate the story, and videotape the project. The goal of this first project was to have students work together to discuss a story and to make a plan to retell part of the story in an interesting way – by using the Finch.

“It was fun to be able to bring the idea of a robot in a book into the classroom by using real robots. The work was challenging but fun! The children persevered because they were invested in their projects.” – Maryann Molishus 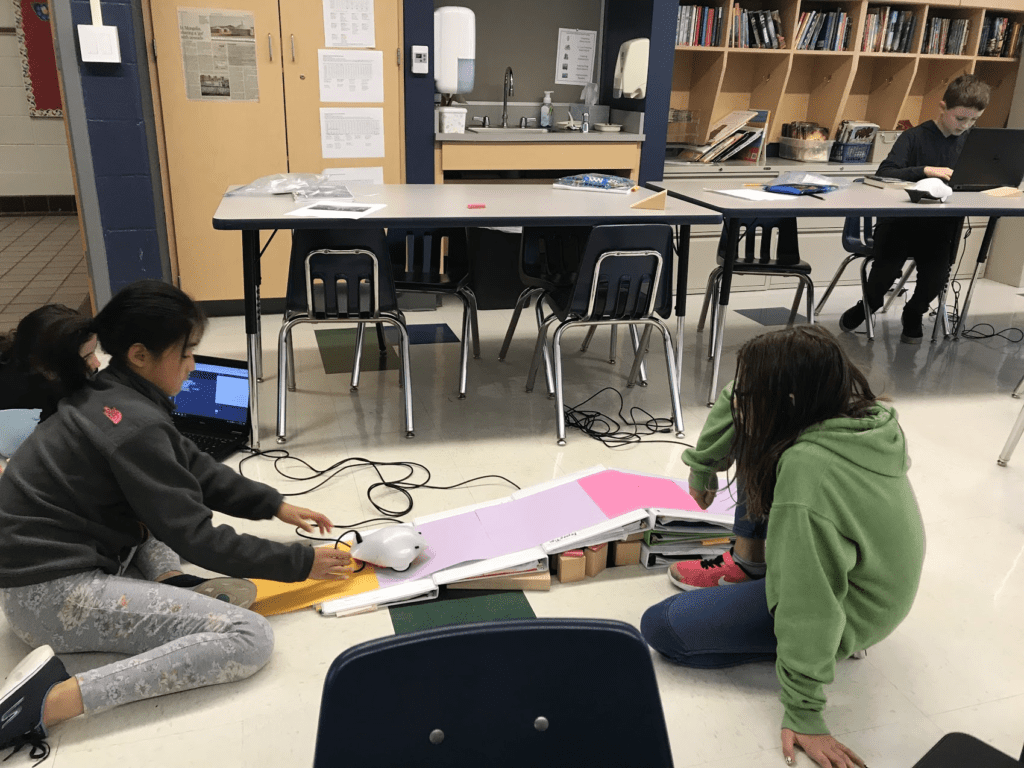